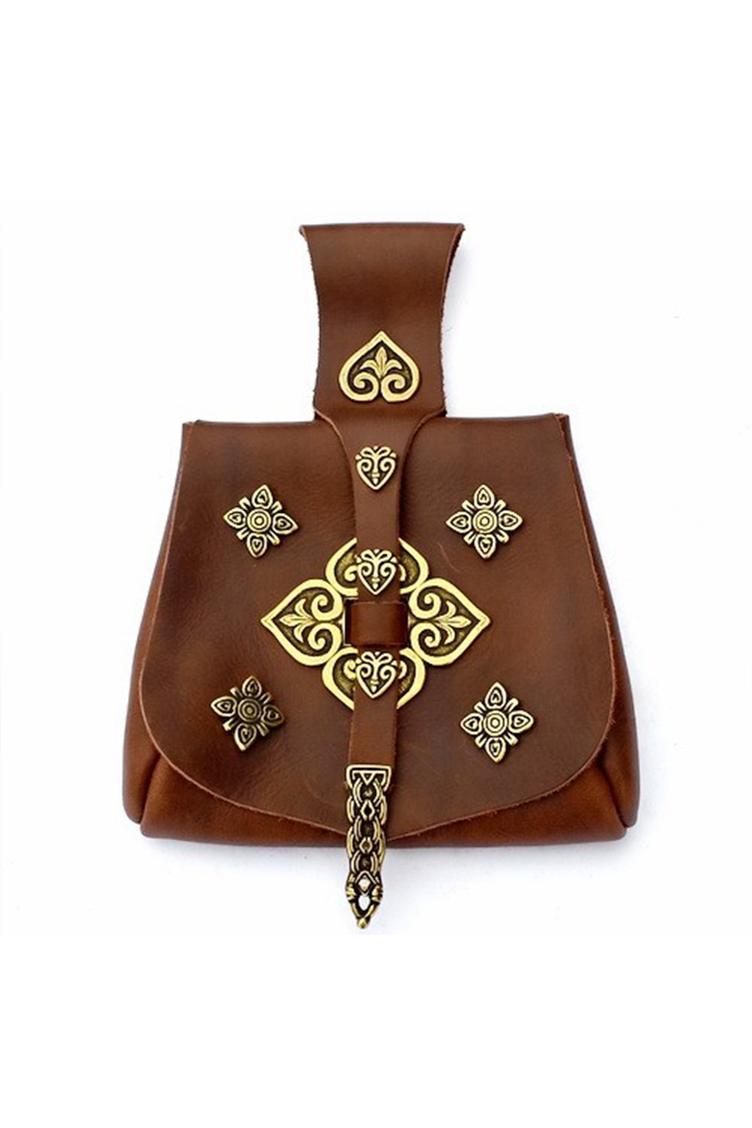 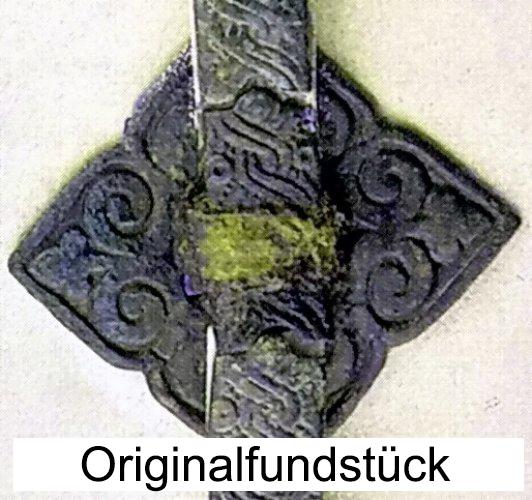 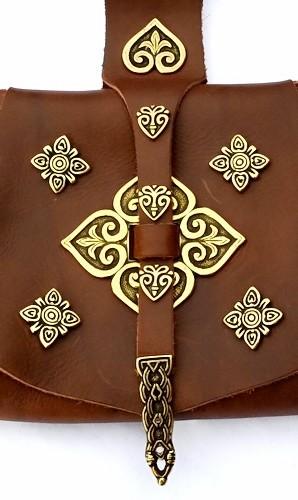 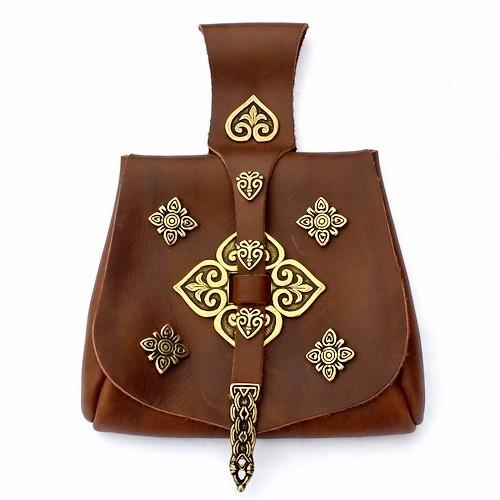 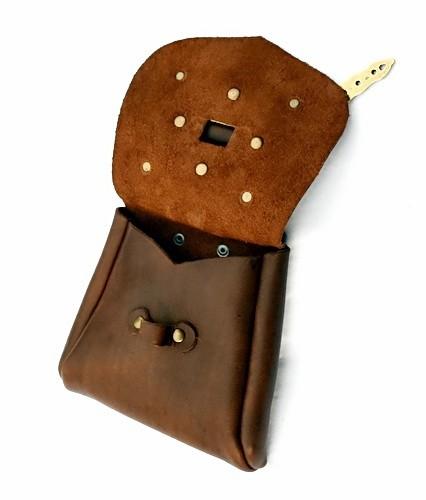 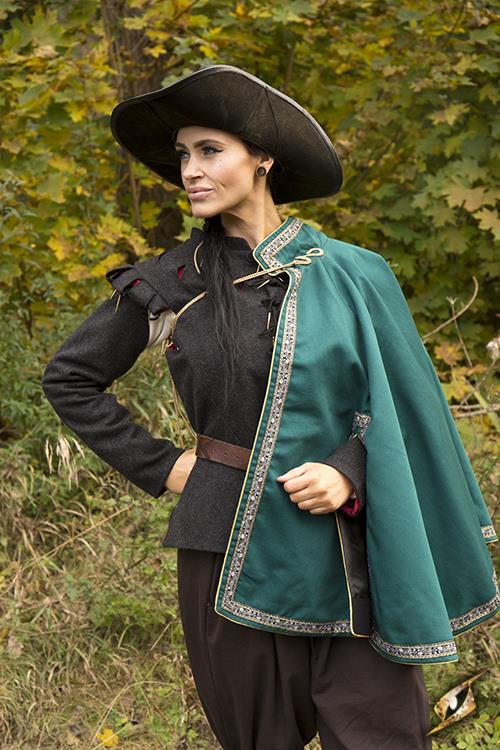 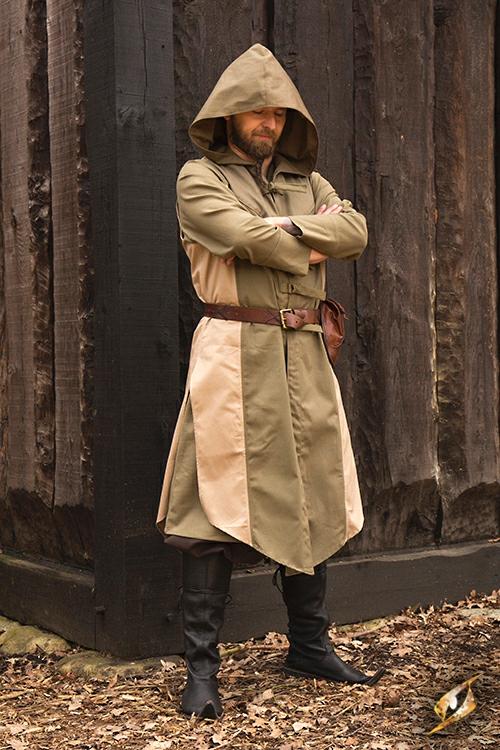 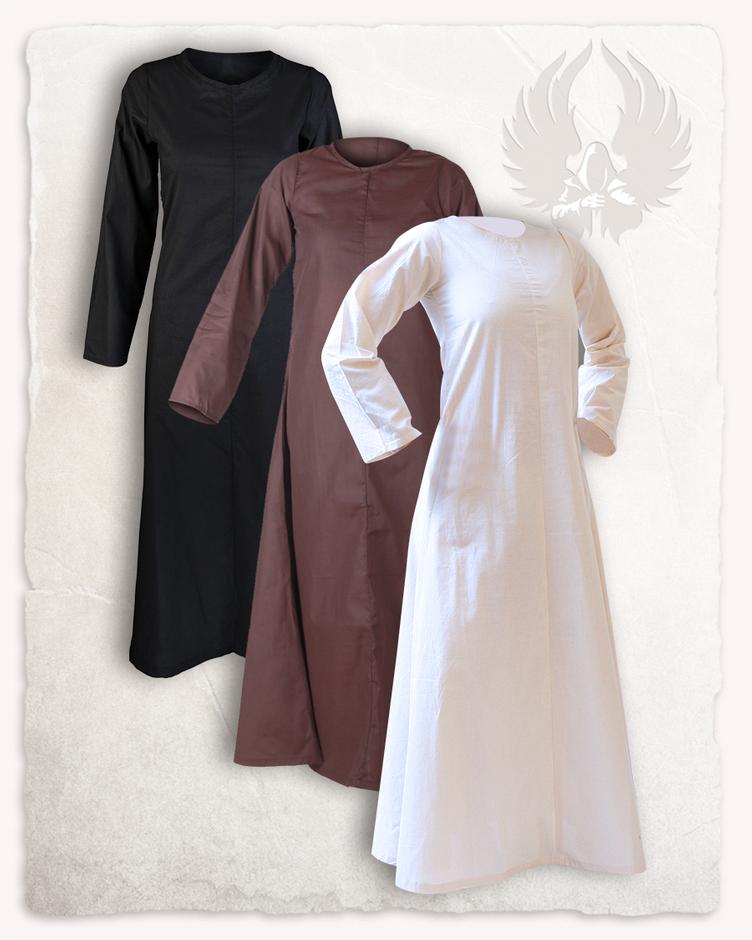 This beautifully worked Viking bag made of soft cow leather is based on the historical find of the so-called Birkatasche from the Viking settlement Birka.

Particularly noteworthy are the lavishly used fittings of the Viking pocket, which were particularly popular among the Vikings and Russians in the eastern region.

The total of ten fittings are based on historical originals of the 9th and 10th century and make the Birka bag a real gem! The central fitting comes from the Swedish settlement Ås. But similar fittings were also found in Birka.

The Birka bag is a very successful interpretation of the original Birka bag, which once belonged to a Magyar or Swedish farmer and a particularly beautiful and high-quality addition to the historical costume in the Larp and Viking reenactment.

The Viking-town of Birka was one of the most important trading places of the Vikings in the eastern seas and was already founded around 800 AD. Birka was on the island of Björkö in the Swedish Lake of Mälaren in the land of the Svear, 30 km west of Stockholm. The city was surrounded by a wall and was protected by a castle. Birka had several ports where merchants could sail with their ships from the countries of the Baltic Sea. During excavations, a large number of finds from the Viking era were found, which provide good insights into life, crafts and trade in the Viking Age.